I am quitting coffee right now, so I have been an absolute mess. 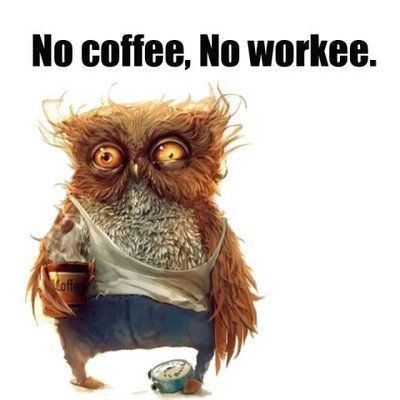 Ok, maybe it’s not that bad, but I just don’t feel like doing much of anything, which is bad because we are having a dinner party on Friday(I’m making pork tenderloins) and I need to clean up the tribbles of pet fur on the floor and nose art on the windows.  Did I just make a Star Trek joke? Sh*t yeah I did! 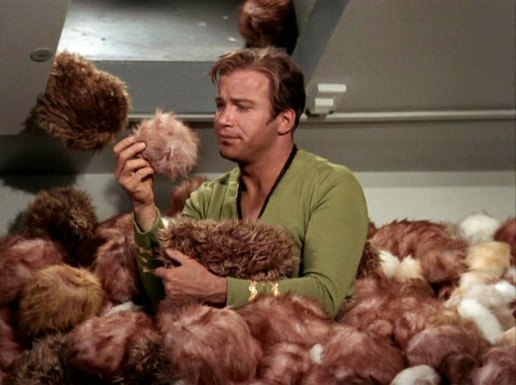 Are we ready for a pork recipe?  Ok, then you better beam me up some:

Soak your wood chunks in water for at least an hour before you start cooking.  Prep your pork by mixing in all of the spices and give it a generous amount of salt and pepper.  The spice mixture is kind of sausagey because of the fennel, so it has some heat but it is not too aggressive.  Go start-up your coals so they have time to heat up while you finish your food prep.  Make an even med-high heat fire with lots of wood for smoke.

Now, cut the tops off your peppers and scoop the guts out.  If the little f*ckers don’t want to standup straight like mine then cut a very small amount off the bottom to create a flat surface, be careful not to cut too deep though, or else all that yummy pork fat will not stay in the pepper.

Cook these in your dutch oven with the lid off for about 45 minutes, so they get a nice hickory smoke, then put the lid on and cook for another 35-45 minutes or until the pork reaches about 150-160.  I like to pull mine off at 150, because they continue to cook as they rest a bit.  I always think that the lid to my dutch oven is cool enough to pick up with my bare hands, as I instinctively pick up all other pot lids in my house without worrying, so I keep burning my fingers.  I will be able to pursue a career as a bank robber now, as I am sure I will soon have no fingerprints.

True love, thy name is Kabocha!

I did not feel that BBQ sauce was appropriate here, since they taste a bit like hot Italian sausage (insert inappropriate joke here), I drizzled with a bit of aged smoked balsamic from our local oil/vinegar store and served next to mashed kabocha squash, which is, in fact, the best squash on the planet.

Also for those of you who don’t know, Primal Smoke made it to the final round of a “best paleo blogger contest.”  I will give you more details once I start working on my recipes!